CSD – Coming of Age in Capital Markets In Zimbabwe 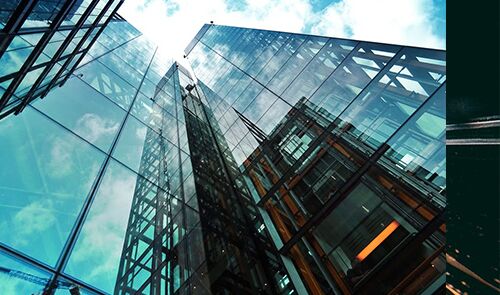 27 December 2010 will go down in history as a turning point in the Zimbabwean Capital Market narrative for it is the day when the Securities Commission awarded Chengetedzai Depository Company Limited (Chengetedzai) the tender to establish the country’s only Central Securities Depository (CSD). It is a landmark in that it marked a milestone in the road to automation of the capital market in Zimbabwe. The award was a culmination of a process that had started in April 2010 with the issuance of an Expression of Interest (EOI) invitation by the Securities & Exchange Commission of Zimbabwe. The EOI was an invitation for companies or consortiums to indicate an interest in setting up and run a CSD in Zimbabwe. After the initial shortlisting, two bidders were invited to submit tender proposals to set up a CSD and following a consultant assisted assessment process, Chengetedzai was awarded the tender.

But the story goes back to 1896 when the first stock exchange opened its doors shortly after the arrival of the Pioneer Column. The exchange however closed after 6 years and other exchanges were then opened in Gweru and Mutare, which were also subsequently closed. After the second world war, two exchanges were opened in Bulawayo and Harare (then Salisbury). These were subsequently merged into one exchange in 1974 with the formalisation of legislation to govern the rights and obligations of the members of the exchange, and the general investing public. Thus Zimbabwe boasts of one of the oldest capital markets on the continent but sadly, one of the last to automate.

The first positive step towards the current milestone was the enactment of the Securities Act 17/2004 in the year 2004. This Act established the legal basis for the Securities Commission, its mandate and the establishment of a Central Securities Depository to maintain securities deposits in electronic form. Despite the provision for the establishment of a Securities Commission in the Act, the Commission was only established in 2008 and the commissioners immediately embarked on setting up a CSD. The Ministry of Finance took an active interest in the process as capital markets were viewed as a vital cog in the economy through their ability to attract foreign direct investment (FDI). Through extensive Stakeholder engagements and visits to other jurisdictions, a roadmap was finally agreed and an Expression of Interest was issued in April 2010. After Chengetedzai won the bid to set up the CSD in December 2010, Ministry of Finance, as the responsible ministry for the Act put a hold on the project in February 2011. Six months later, the Ministry made the following public pronouncement:

After this announcement, Chengetedzai entered into negotiations and discussions with quasi Government entities who were to hold equity in Chengetedzai on behalf of Government. After protracted negotiations which included independent consultants’ assessment of ‘sweat equity’, the Government and the SEC put finality to the matter on 13 June 2012 by declaring the value of the shareholding. Thereafter the Shareholders Agreement was signed on 26 June 2012. On completion of the necessary governance processes, on July 24 the old board of directors resigned and the new board took over with the urgent mandate to resume the CSD project.

The first task was to confirm the software to support the CSD operations and a system selection process was kicked off immediately. After visits to South Africa, India and Moscow, the decision was made to select the Depo/X system supplied by CMA Small Systems from Sweden. The purchase and implementation contracts were signed in March 2013 and in April 2013 the implementation of the project started, exactly fourteen months after the tender was awarded.

Indeed it has been a ‘long walk to freedom’ and our capital markets are in the final laps towards joining the rest of the world in the information age.

In subsequent articles, we shall be looking in more detail at the value proposition of a CSD, its historical development, specific operations of capital markets which include Custodial services, the different Delivery and Payment models, Risk Management and the Stock Exchange among other things. For now, the market eagerly awaits the start of operations at the CSD which will herald the coming of age of the Zimbabwean capital market. 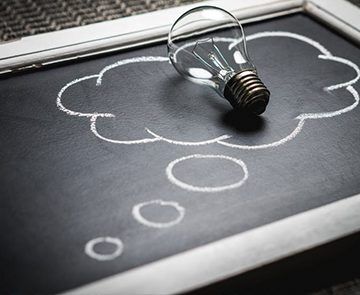 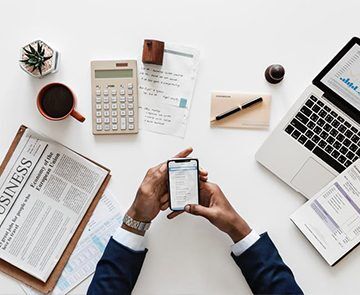 Dematerialisation – The move away from securities paper